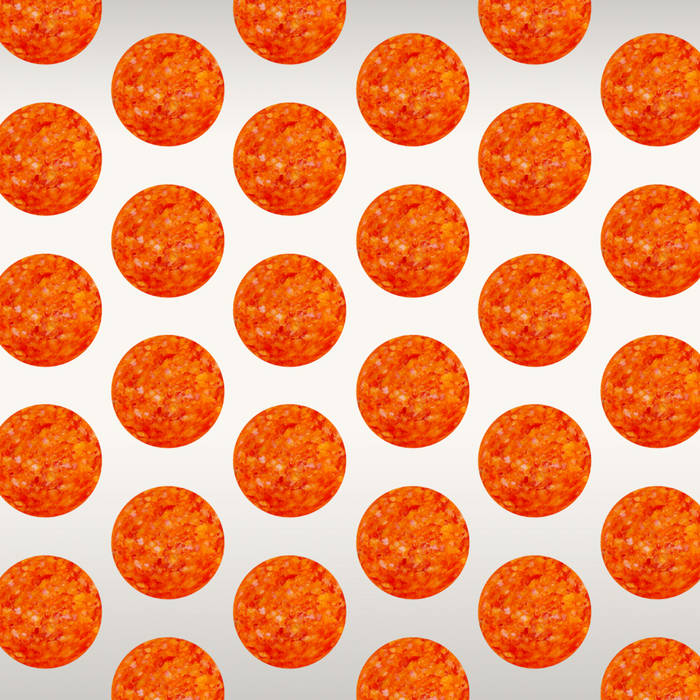 There’s more to the metaphorian than just a four AM call from your broad to make her torso accordion, and according to your shorty friend, I been making audiences raise up like doors on Deloreans. Where we’re going we don’t need no roads, so tell your B to leave her jeans - she don’t need no clothes. She can feel the breeze free between her knees and toes as I pat her Daddy’s back when we meet her folks. I beat a T-rex and rocked a few asian amulets, caught a little fame in the game and changed the stats a bit. You lost a few chasing after it: kids kill themselves for the love like Montagues dating Capulets. So put the tabulets back on the shelf and relax, ‘cause suicide can be bad for your health. What, me angry? I’m not trying to be mad at an elf. You think you’re nuts? Then try tea-bagging yourself.

I’m not impressed.
You’re not the best.

A bunch of downloads, sending me share codes, career trapped in a blog, nobody really knows that you’re lost in a fog or how your song goes. What’s wrong with this picture where are your live shows? So you’re the best outta - ‘cause you’re the best shouter. It’s been the best you can do, you got the best router. Illest amounts of RAM, processor high-power, laser mouse wireless paired with the fly tower. So this is rap now? It’s just a bunch of crap most of you cats you need to crack down. Now check the facts how - became the straw that really broke the back, just realize you’re pushin’ wack sounds. Exact-ly. I can tell you’re happy with all your history downloads, but ain’t got jack on the barcodes. It’s all free - none of it gets sold, it’s so wack. You ain’t yet - started with dues owed.

Old-school new-school need to learn though. I don’t care who you battled when you had a permed fro. I’m not concerned, watch you burn, rock it turbo, and run laps around the world before you say the word ‘go’. Not new to it, I’m true to it - been doin’ it kid. Drop jewels on your boo so you ruin your crib. Dude - I’m not dissin’- she’s an intuitive chick, so listen when she says you’re reading into it a bit. Let’s get it going, these cronies ain’t steppin’ on me. Their homies are My Little Ponies holding the pepperoni. If only their persona weren’t so lonely and ‘methadoney’, their poems wouldn’t be as phoney as Lil’ Kim’s testamoney. Keep it down - quit boasting like you’re hot, ‘cause I’ve been blowing up spots since you were old enough to watch. While I’m signing autographs, posted on your block - you’re inside with your boys, posting on you blog and...

I’m not impressed.
You’re not the best.