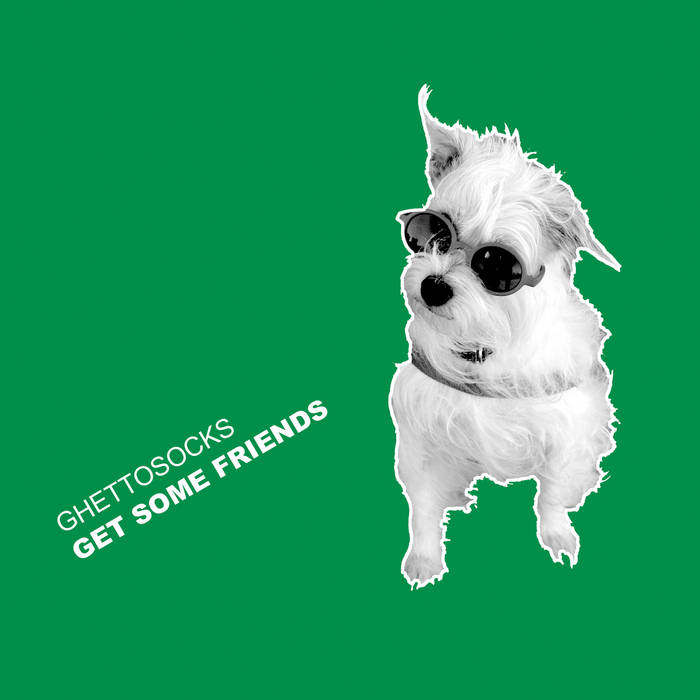 They say necessity's the mother of invention- correction- Socks is the bad motherfucker who's inventin'. I've created way too many things to mention in a sentence, with more imagination than eleven Jimmy Hensons. I've been working so hard- I invented elbow grease, invented macaroni, and invented velcrow sneaks. I came up with the microwave- tryna build a TV and ate the first TV dinner tryna take it easy. I'm not the first individual to spit it this raw, but I showed ODB licorice as a straw. Molecular compositions- I can tear 'em apart. I'm that fella putting caramel in Caramilk bars. I used a Hi-liter to sketch the information highway, and named every day of the week- except for friday. In comparison PhDs are looking plastered- I'm making Thomas Edison look like a slacker.

I can manipulate particles like play-doh, turn air into rain and ice into rainbows, snow into stone stained with a faint glow of foes turned into flames while I change clothes.
I know the universe- playin god's my business, watched strange phenomenons learn to crawl up in it. Knew these forces before they were the laws or physics, then they copied my styles and used them all as gimmicks: when I first dropped the galaxy was cloning my sound; shortly after gravity started holding it down. constellations were attracted and assumed me as king; the next day magnetism was out doin his thing. I showed up on the earth and said I was the sun; they thought god was my pops, instead, I was the one.
So I bounced outta there leaving villages blessed- they debated what to call me in the religious texts.

from Get Some Friends, released November 15, 2006
Produced, written & performed by Ghettosocks, cuts by Jabba tha Cutt