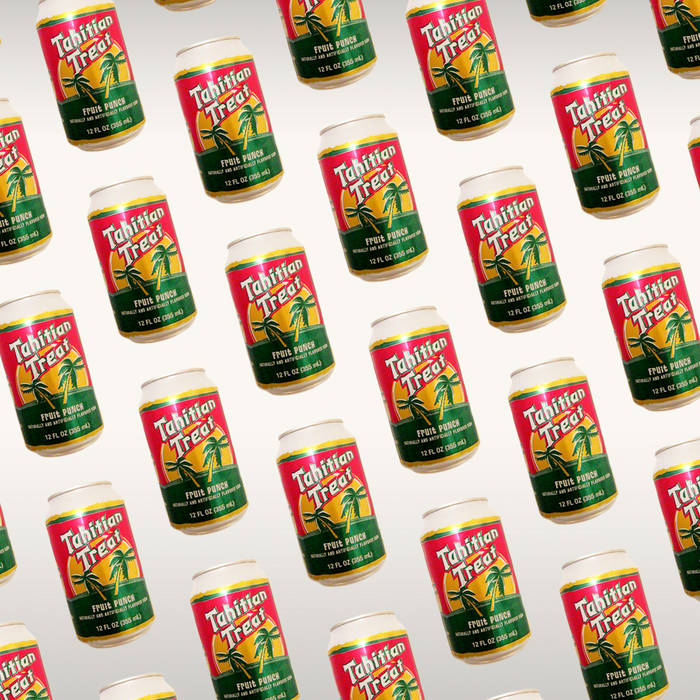 I had a dream like Martin Luther that started super: watching the clouds cruise and stars manoeuver. All the waitresses abandonned their jobs at Hooters and suddenly appeared on the beach rocking bras in Cuba. Scrubbing each other's arms with lufa, there was Carmen, Uma, and at one point thought I saw Medusa; but I wasn't lubing no boobs for kama sutra - I was charming their crew singing songs of Judah. King Solomon brought keys to unlock Bermuda. Slick Rick remembered his compass but forgot the ruler. Beauties blew smoke rings as they sparked the buddah, letters drifting up to the sky spelling 'Socks the future'. 'Ahhs' and 'ohhs' got used up 'spite the screaming. Lots of clues ensued from the rhyme and reason, and as I realized the meaning of life's true teaching KRS told me bluntly that I was dreaming.

Here's a butter rap fatter than an alley gutter rat covered in whipped cream curled up on Sally Struthers' lap. I hopped in the Pacific for a hot minute - ate a peach while watching a tornado spin and got caught in it. I battled a great white shark in the twisted sky. It took reflexes, wits, plus fists and rhymes. Kicked it live with a marvelous display of skills and used Marvin Gaye breaks to carve and fillet his gills. Storms subsided on the warmest island. Porpoises performed synchonized before my eyelids. Villagers hit the beach reaching and applauding. Got laid so much I was sneezing from the pollen. Catamarans brought batter and jam to make pancakes and fill plates of the chattering man. Drank Tahiti Treat out a meaty leaf 'til my pee pee leaked while petite jeeps filled with pygmies from Fiji freaked. At this point, I was feeling the climate, eating a lime well-defined like a fine tit. Unsealing the wine with a seal in behind of a dime with a body like the mind of a scientist. I checked her out like she was seeing the doctor, unlocked the wok and started feeding me lobster. She whispered to me sweetly like pina colada 'you ain't dreaming baby, keep keepin' it proper.'

I saw your little sister last week. She said she missed me and she started having bad dreams. So how's your brother and your moms doing? I guess you heard about the news and how I'm not moving. It's been a minute. I've been thinking about stuff that ain't good for my head, like looking for your socks at the foot of my bed, and all the things that come before that (you know like how we used to stand outside for forty-five on the door mat?) Man I caught a lot of colds that way. Lost a lot of sleep and a lot of peeps trying to hold that weight, now - I spend time trying to ghost them days, but no matter how I try they don't go away - nah. It's like our zodiak signs were never designed to intertwine (be a lie for me to say I was fine). We ain't friends anymore, we ain't friendly, we ain't even enemies, and now we ain't anything. You're like a neutron, you're too strong, the groove's gone. I guess it's true girls cut their hair when they move on. I saw your next dude - on some 'ex-to-next' and I gotta put it out there: I'm not impressed. Days turn to weeks, weeks turn to months, funny how things always happen at once...word up - I gotta catch this bus.