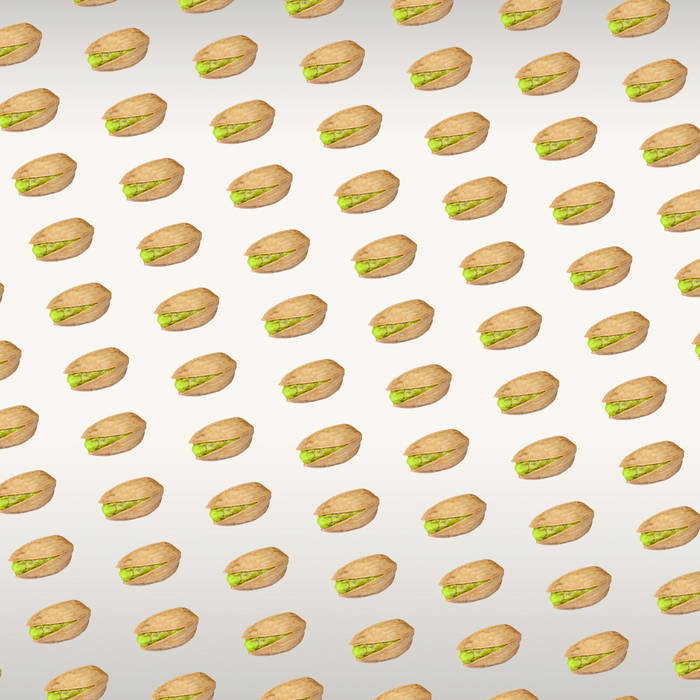 Watch the video for Don't Turn Around on YouTube
www.youtube.com/watch?v=R3zZad47iYw

I can’t turn around. I’ve come too far to turn back. Now I burn words into tracks. I knew this kid back in the day, he used to tuck his pants into his socks when rackin’ his paint. When it came to color schemes he had immaculate taste like pistachio, terracotta, aqua and grape. At a young age, left mom and dad in the dust, started droppin classes and poppin tags in the bus. Black mops in the bag was a must, always holdin so much rustoleum his hands were black from the crust. He cruised through the streets amused with the beef, whistled tunes through his teeth with the moves of a thief. Didn’t talk - more likely to do than to speak. Put a fill-in in the caf and cut school for a week. Every spot he rocked another notch on his belt, but little did he know the fumes were rottin his health, plus the cops had a plot to get him locked in a cell. As he ran down the alley all he thought to himself was...

I knew brother man since day-one. He represented new beginnings as the first son, the first child. Grew up under the worst cloud, full of pouring rain...low-budget so his block remained flooded with drugs and crime. He really wanted to shine but a rare gem in a diamond mine full of souls of coal. He kept diggin - found knowledge and wisdom, and understood it’s so easy to be a victim. But nobody’s perfect, illegal splurges - larsony‘coulda shoulda woulda’ been the verdict if he ever got prosecuted but never was caught, can’t tell him not to do it if you never knew. But no, I’m speakin true-story not a movie, that little boy is yours truly. A tough road but Floe’s goal was finishing first. They say ‘god made dirt - dirt won’t hurt - if you just...’

I met this girl a couple months back. We used to check movies drink coffee chit chat. We had the odd drink but we never hit the sack ‘cause she already had a man and I respected that. Be the first to admit it, young lady looked good. She always worked hard and kept her nose in the books, going through to be a doctor and certainly would ‘cause her average did damage when it broke through the roof. Our friendship was plutonic but her boyfriend didn’t want it, it’s ironic cause that fact made her wanna get up on it. So just when I think I’m in the friend zone, she’s looking at me like I’m open in the end zone. Made a pass at the kid so i’m asking the chick ‘bout her other half - she acted all passive and shit. If I was nineteen I’d be smashin it quick so when I told her to chill, she asked me to split and