Treat of the Day 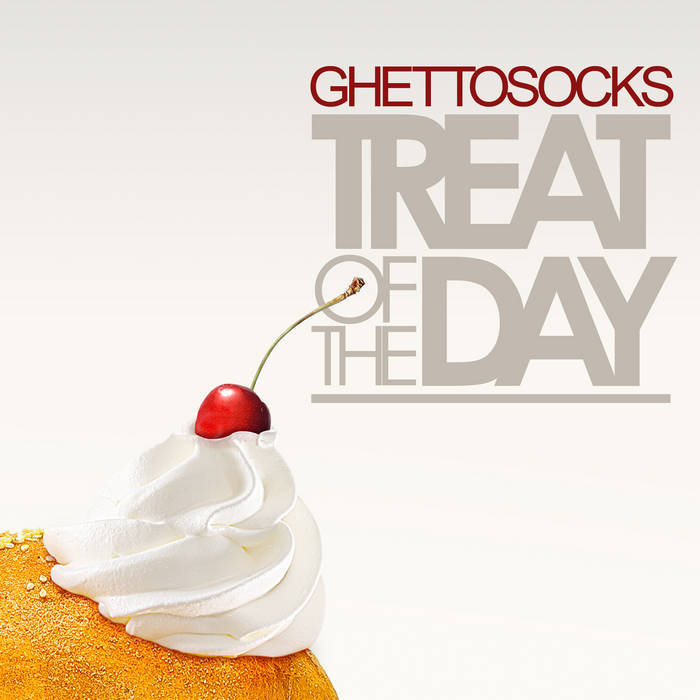 Andrew Dubber Someone that I follow here on Bandcamp bought this. And then I got a notification in my email. And it looked interesting so I listened. And I liked it. Now I own it. Favorite track: Not Impressed featuring Cesar Comanche.

Max This has been a favorite for years. I definitely recommend it! Favorite track: Dreams of Hawaiian Sophie.